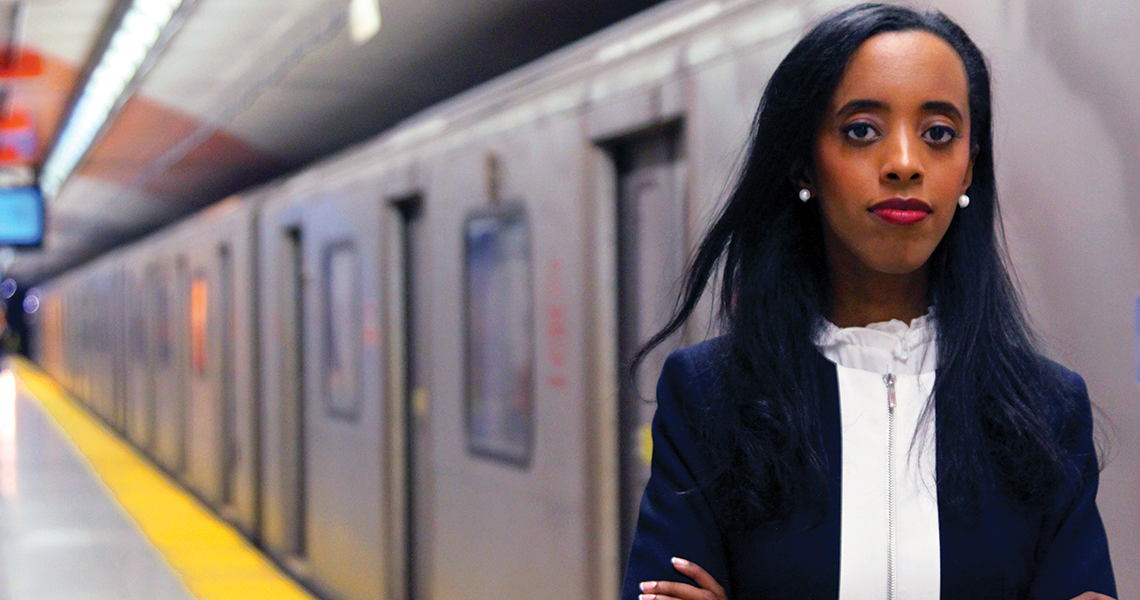 Did you know that Toronto is one of the richest cities on the planet? One recent report has ranked us as the 13th wealthiest city in the world when it comes to private wealth. In fact, in some parts of the city, household incomes have more than doubled since the eighties to an average of about $420,000 per year. Toronto is actually ranked as a top destination in the world for rich and super-rich people. Toronto has the 2nd largest “super-rich population” (people with net worth of over $30 million USD) in North America. No wonder home prices went up by 33% in 2017 and the average mortgage payment is now almost $4,000 per month.

But there is another Toronto.

In some parts of our city, people are really struggling. Average incomes are at about $30,000  (mostly in the northwest corridor, Scarborough and parts of downtown). And it’s not just a rare occurrence. In fact, about 1 in 5 families in our city live under the poverty line. All this despite the fact that Toronto is Canada’s economic engine — producing almost 20% of Canada’s GDP.

Given all of this, to say that we are dealing with a real crisis would be an understatement.

Let’s be clear: Toronto is on the path to becoming one of the most divided and unequal cities in North America. Middle income Torontonians are becoming “middle poor” and the poorest folks are being squeezed out of this city more and more everyday. This is the same type of inequality that has created deep social, economic and cultural problems in the United States.

We must not let this happen.

We Need a Toronto for All of Us – My Platform